What design do you think the iPhone will have in the future? The answer is probably the convex screen because Apple has just obtained a patent for this design.

The US Patent Commission has approved a convex display patent for the iPhone. By design, the new iPhone will consist of one or more curved screen panels with OLED technology . 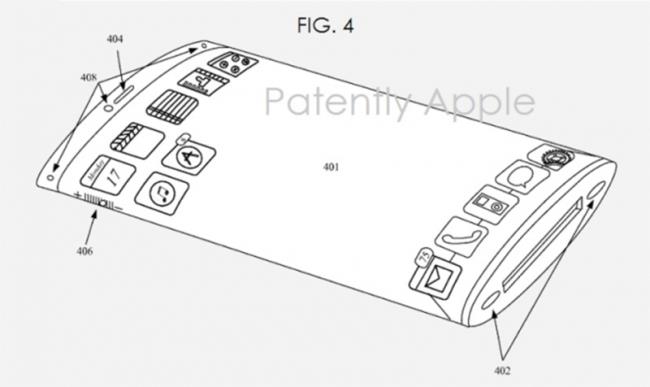 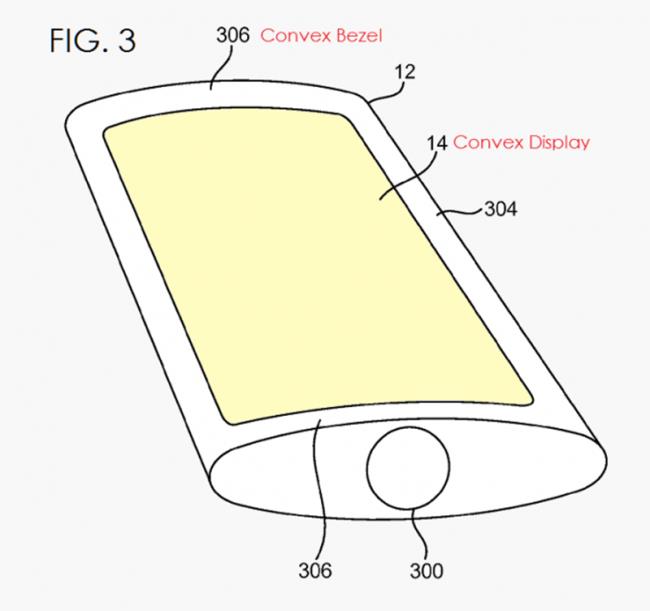 This convex screen technology can be present not only on the iPhone, but also on tablets , smartwatches or new generation iPod music players. It is worth noting that this Apple patent has been submitted to the US Patent Committee since the third quarter of 2011 so the likelihood that Apple has entered its research phase is quite high.

With a pioneer in the field of technology, maybe the apple family will soon release a convex screen smartphone?

Lenovo Zuk Z2 is the name of the smartphone that will be launched next year with a unique rotating camera feature following the success of the Lenovo Zuk Z1.

Reveal all photos of HTC One X9

Before many rumors as well as leaked images of HTC One X9, the Chinese certification has revealed some pictures of the entire HTC One X9 device.

The standard for a phone today should be both beautiful and capable of handling well and able to take impressive pictures, and the three phones below will ...

Windows 10 is definitely present on devices with low RAM

Joe Belfiore has once again confirmed that the Windows 10 platform will come to handsets with 512MB of RAM, including the Nokia Lumia 520.

What is Intel Optane memory on a computer? Have you ever thought that SSD memory is at the strongest speed, but chip manufacturers have been constantly applying and studying to create computers with faster memory processing speed. One of the new generation memories introduced and announced by Intel is Optane memory. So what is Intel Optane memory on a computer? Let's find out with WebTech360 in the article below!

Revealing the list of devices being tested by Windows 10

Windows 10 for phones is coming soon, and now the first devices that have received this release have also leaked. 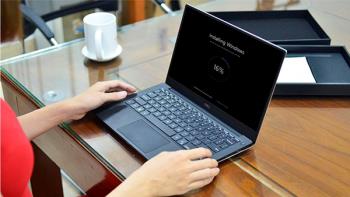 In the article below, WebTech360 will summarize to you some tips to help you make the most of the benefits that Windows 10 April brings.

How to control Samsung sound bar by phone, tablet

Let WebTech360 learn how to control Samsung sound bar with phone, tablet in the article below.

How to resize images on web-based Fotor 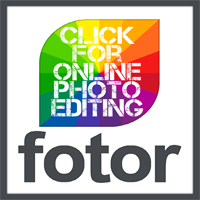 Fotor is a handy multifunctional photo editing tool and even without Fotor installation, we can still use Fotor web-based to edit photos easily.

How to use Fotojet as a greeting card 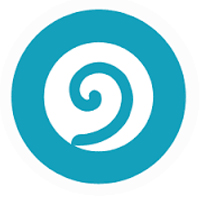 Fotojet is a tool that helps users create extremely sparkling photo frames without having to account or install on a computer. 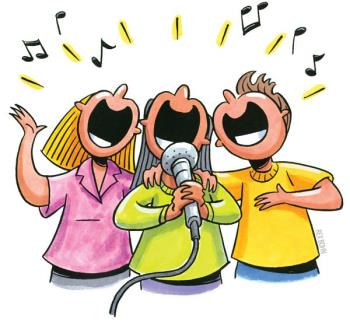 You are a student and you want to buy yourself a Micro that can meet the criteria of delicious - nutritious - cheap, but you have no experience in choosing. Then refer to the following article of WebTech360 Supermarket to know some notes as well as criteria in choosing microphones.

Advice on buying quality Microphones for the family 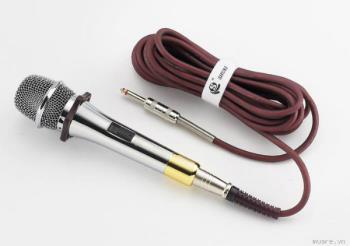 You want to buy a home microphone to unleash your passion for singing at home, but do not know how to choose a good product, genuine but at a reasonable price. So you should immediately refer to the article below to get advice from WebTech360 Supermarket as well as give the experience to choose to buy a quality microphone.

A series of new OPPO smartphones were discovered

OPPO is preparing to release a number of new smartphones and now these products have been documented.

Equivalent to the selling price in the US and delivered on December 7, the genuine iPad Pro will have a good price with a better warranty than portable products. 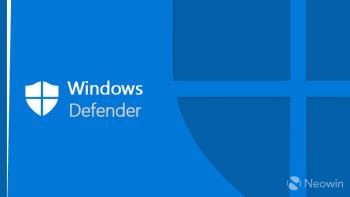 Not only is Lenovo busy with reformation plans, but it is also preparing new smartphones with major improvements in design.

Utility on interface My Home Screen of Panasonic TV

Panasonic Smart TV's main interface is My Home Screen, allowing users to freely arrange features and applications according to their preferences and habits.

How to connect phones, tablets with Samsung speakers via Bluetooth

WebTech360 will guide how to connect phones, tablets to Samsung speakers via Bluetooth, so that you have a better entertainment experience.

How to turn off the laptop screen but still play music on Youtube? 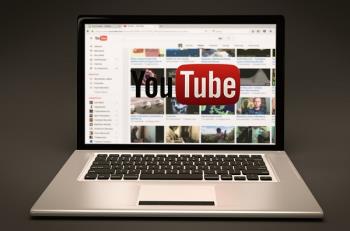 The use of Youtube to listen to music is no longer a strange thing in the present era, but some users just want to use Youtube to play music, not see its pictures. So how to turn off the laptop screen but still play music on Youtube? The following article, WebTech360 Supermarket will answer that question for you.

Use an efficient and safe hand blender

To use a hand blender effectively, safely, bringing many benefits to users' health, please refer to the information in the article below.