Home » Solutions » Arena of Truth: how to play the lineup of Transfiguration

Arena of Truth: how to play the lineup of Transfiguration

In the Arena of Truth 9.17 of League of Legends , the Transfiguration is currently the most appreciated squad, almost all of the Generalized Heroes have been buffed to make it easier to morph with more bonus health. More after transfiguration very strong. Therefore, if you have enough of this team, you will be almost unbeaten or if inferior then enter the Top 3. Therefore, the Transfiguration team quickly became a Hot option in the current meta of the MOBA LMHT game .

The fact that League of Legends launches Hextech with Jayce is the 6th Transfiguration, the players playing DMG can match 6 Transfiguration with extremely terrible blood. These champions after transforming will help the whole team become cattle and especially the generals in this team are almost affordable, even too cheap compared to the ability that it is. Here's how to play the details of the Transfiguration in the Arena of Truth for your reference.

The way of playing this formation is generally similar to the Noblesse squad, that is, you just need to keep 1-2 gold generals until you can find Swain & Gnar and then combine 6 synergies. When you reach level 7 you can search for Pantheon or Aurelion Sol to level 8 or combine enough Guardian force with General Patheon & Leona.

Equip your lineup with Transfiguration

Most of the generals in this lineup have quite a high skill set so they don't need too many equipment. However, the following items will certainly improve the skills quite well for each specific champion: 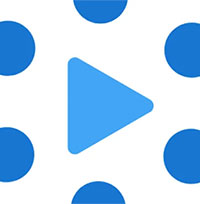 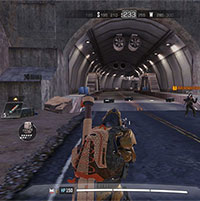 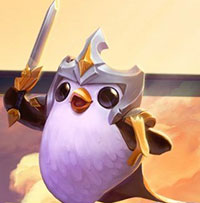 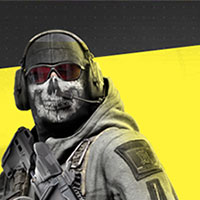 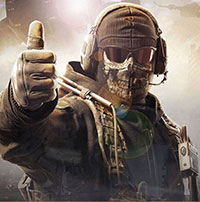 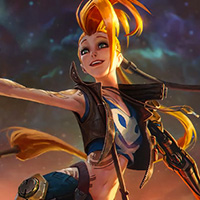