Different from other times, to make a guide to installing Crouching Dragon Three Kingdoms Mobile and playing general card game on PC, Download.com.vn will use GTV Player ( Peak Player ). For those who are familiar with LDPlayer or NoxPlayer , you can do the same.

How to download Crouching Dragon Three Kingdoms Mobile on computer

Step 1: You start up GTV Peak Player emulator, from the main interface of the emulator, left click on the CH Play icon as shown below.

Step 2: Click on the search bar and type the game name, press Enter to perform. When the results appear, left click to select.

Step 4: Wait until the download is complete, click on Open to launch the game and play now.

How to play Crouching Dragon Three Kingdoms Mobile on simulator

Step 2: Continue to choose the server you want to play, then click Start to continue.

Step 3: This is the interface that you can choose and name your character. There are not too many character classes like the other swordplay games, Crouching Dragon Three Kingdoms Mobile has only two main classes are Male characters or Female characters.

Select the character and name is done, click on Start playing.

Step 4: This turn-based action game has the main interface with quite vivid and eye-catching colors. You can follow the initial instructions of the game to get acquainted.

Step 5: To perform the initial tasks, click on Sub-map in the bottom right corner of the map and select a corresponding task.

Characters in Crouching Dragon Three Kingdoms Mobile will automatically fight. If you win, you can earn valuable leveling rewards.

In addition to characters, other equipment such as weapons, armor, shoes, belts ... can also be strengthened.

Also in the interface Battle formation (character level up), touch the icon to enhancement equipment, then choose how stem accordingly.

The map is also a nice and useful feature, helping the character to be strong and easily pass the task.

Gold miner is a classic game that is loved by many people, participating in the game you will transform into an old man who will exploit gold. Your main task is to use hooks to pull objects such as diamonds, gold, stones, gift bags, explosives ... for each target will be

Clash of Clans is a fascinating and interesting new style strategy game, if you have ever played Empire, you will not be able to ignore this game.

Candy Crush Saga is a game of interesting candy ratings that is storming on mobile devices and PCs. With familiar pairing gameplay but contains many challenging elements that the same type of games do not have, Candy Crush Saga really attracts gamers in 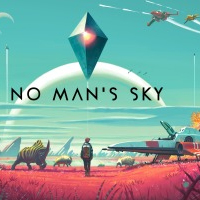 No Mans Sky - a game that not only you, but will never be discovered. Why is that? Simply because, according to the manufacturer, you will need at least 500 billion years to play all this game. 500 billion years, that's right! 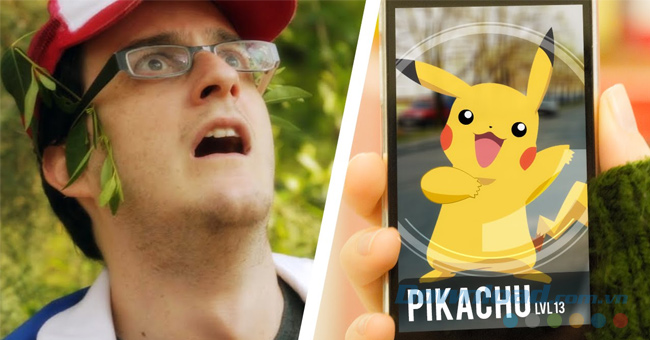 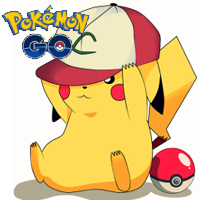 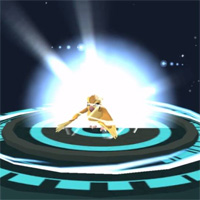