How to remove PUBG Mobile VNG on Tencent Gaming Buddy

You start the Tencent Gaming Buddy emulator  on your computer, from the main interface you will see two display items of PUBG Mobile and PUBG Mobile VNG as below.

To delete  PUBG Mobile VNG on Tencent emulator, you follow these steps:

* For the latest version of Tencent Gaming Buddy:

The signal for you to recognize this new version of Tencent Gaming Buddy is the Change Server section that will appear below the PUBG Mobile display.

If you've updated the emulator to the latest version (along with the fact that this survival game launches a new map - the Vikendi snow map ), you can launch Tencent Gaming Buddy, then left-click the nose icon. Downward direction of the Play button in PUBG Mobile VNG.

A message appears asking if you want to delete the game, click OK to agree or select Cancel to return.

After deleting, you can see the interface of Tencent Gaming Buddy appear as below.

So, if you do not want to play the survival game PUBG Mobile VNG anymore, you can follow the instructions in this article to delete PUBG Mobile game in Vietnamese version to return to playing the international version as usual. 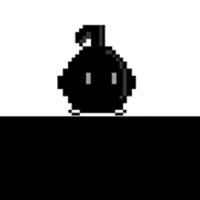 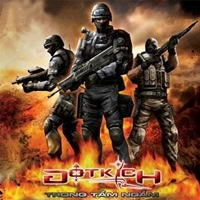