Blocking incoming calls on Android devices helps users avoid being disturbed by calls from unwanted people, strangers not in the contacts, even those saved in the contacts.

Most Android phones allow you to block contacts on your phone without installing any software to block calls or block messages. But miserable you do not know how to use call blocking on Android phones, what to do?

Each mobile device has different versions for an operating system, and each version will have different changes in features, interface and usage. Blocking calls on Android too, the following will be a few pictures instructing "block" calls on Android with 3 different devices.

How to block calls on Samsung phones

In the framework of this article, we guide on Samsung J7 prime phone, running Android 8.1.0 operating system  :

Open the Phone app on your phone, want to block which phone number just press the number, select Details . Then, click Block number in the bottom right corner of the screen.

You access the Contacts application on the phone, then select any phone number that has been saved in the contacts. Or you can tap the phone number from the recent call list, then select Details . Next, click the 3 vertical dots icon in the top right corner, select Block contacts.

At this time, the message `` Block contacts '' appears , press `` Block '' next to the phone number that appears the Block icon as in the picture below. From now on you will not receive any calls or messages from your blocked contacts.

The Call settings interface appears, tap Block number . Here will appear a list of blocked phone numbers, want to unblock just click on the red - sign icon . In addition, you can enter phone numbers in the Add phone numbers box to block calls and messages from specific phone numbers.

How to block calls on Oppo phones

Step 1 : You access the Phone , check the list of most recent contacts that you want to block. Then touch the i icon in the circle corresponding to that contact.

Step 2: In the Call details interface , you can scroll down to the bottom and touch the Block this contact , a small message appears, select Block to confirm the operation.

Step 3 : After this operation, blocked contacts will not be able to contact (call or text) for you. And to unblock this person, you only need to do the same thing, but select Unblock this contact and you 're done.

This method can also apply to phone numbers not in the phone book. However, if you want to block a friend or someone who has been saved on the machine, the same is. You access the Directory , select the name of the person to block. Then also scroll down select Block contact as above.

Do the same to unblock if desired.

How to block calls on LG phones

Here's a picture of how to block calls on LG G Pro 2 phones, Android 4.4.2. Please follow the steps below:

Step 1: On the main screen, click Call. The call management window appears, click on the 3 dash icon in the bottom right corner of the screen. Then select Call Settings to enter the call settings.

Step 3: At the Call reject mode window will give you 3 options:

Depending on the purpose of each person to choose the appropriate mode. Here, we will select Reject calls on list mode. If you want to add another number to the list of rejected calls, in the Reject calls from section, click the plus icon in the top right corner of the screen.

Here, we will choose New number . In the New number window , enter the phone number to block in the Number box , then click Save to save.

So you know how to block certain contacts that often annoy you. Now, whenever that number calls you, you will get a "busy phone " alert and your phone will only see a rejected call in the call management section.

If you want to install additional call blocking software on your phone to own some other features, you can refer to the software: Blacklist for Android , Block calls and SMS for Android ...

I wish you successful implementation!

How to view workout history on Apple Watch 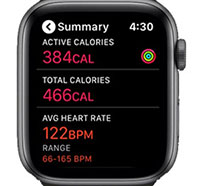 Reviewing the exercise history on Apple Watch will help you easily control the exercise regime to ensure your health.

TOP games take you around the world at home 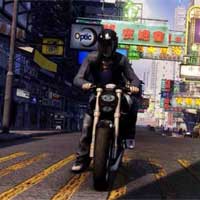 MMORPG or online multiplayer role-playing game is one of the most popular genre today. The article will sum up the best free MMORPG game for your entertainment in your spare time. 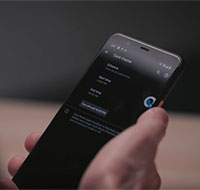 Google is about to launch Android 11 operating system with lots of attractive features. In addition to the already great functions, we will experience the new features on Android 11 that have just been announced today.

How to turn iPhone into a computer webcam using EpocCam 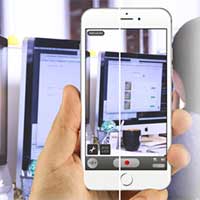 You can completely turn your iPhone into a handy webcam on your computer thanks to EpocCam. The article will guide you to do this easily.

How to play old Pokémon games on iPhone / iPad 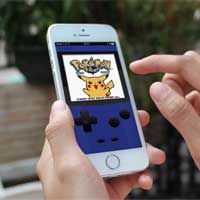 The article will show you how to play old Pokemon games in the legendary console on iPhone / iPad. 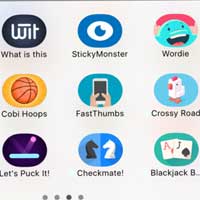 Texting and playing games are 2 popular ways of entertainment on iPhone, iPad. Thanks to iMessage gaming, you can combine these two activities together. 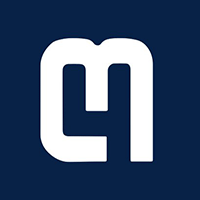 How to use the Mathpix Snip application on a smartphone to enter mathematical formulas extremely quickly using a camera or a document file.

How to prevent deleting apps on iPhone 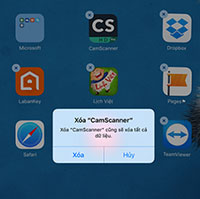 Wallpaper beautiful, 4k Wallpapers, beautiful download wallpaper for your phone to replace the new robes for his cricket add a new look, new excitement generated when using the phone, get this beautiful wallpaper to replace the wallpaper old was too boring for you right now. 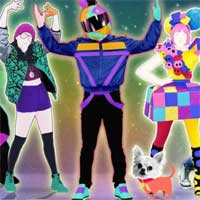 Play the game and still maintain a good shape, healthy, believe it? The following games will help you do that easily. 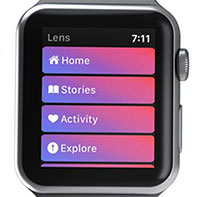 Installing Instagram on Apple Watch will need the support of an intermediary application called Lens for Watch. 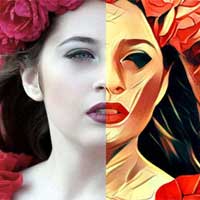 App turns photos into paintings will help your photos become more impressive in the eyes of friends. Here are Top free photo editing applications with this function on Android, iPhone and Web.

The easiest way to organize your photos on your iPhone 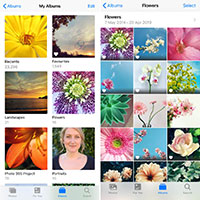 Your iPhone has thousands of photos and it's hard to find a specific one. Read the article on how to organize your photos on iPhone to find the easiest. 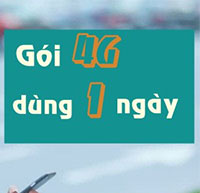 One day 4G Viettel package is most interested by the right needs of users, affordable price. 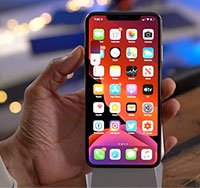 The iOS version of the operating system is experiencing a serious error that is causing abnormal mobile data usage.

TOP 10 Best Comedies of all time 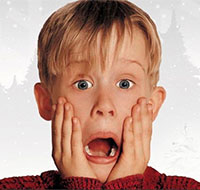 Proposal to watch the movie release stress is not bad, right? The top 10 best comedies of all time below will help you quickly have fun ...

How to control Android device completely by voice 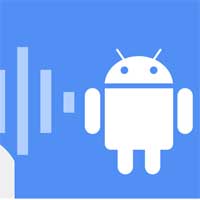 You can completely control your Android smartphone by voice when installing the official Google Voice Access app. 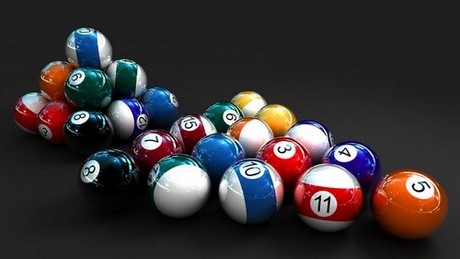 Admire the beautiful 3D wallpapers high quality, free for you to download as wallpaper for your phone or tablet, it will create strange beauty equipment. 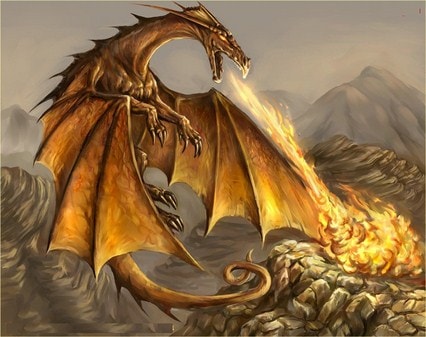 Dragon image is sacred in nature, reflecting the strength, dragon image is used a lot in life, and you make the same general 9Mobi most beautiful dragon to download your phone offline .