Instructions for recording on the computer

You do not need to hold the microphone near the computer speakers to record the sound emitted from there. Even if you do not have the Stereo Mix option on your computer, you can easily record audio from any computer.

This can be done with software. You don't even need to connect your computer's audio output to its input with a cable to do this, though it's also an option. The following article will guide you how to record audio emitted from your computer easily and quickly.

Stereo Mix is ​​sometimes called What U Hear. It is a special recording option that may be provided by your audio drivers. If so, you can choose it (instead of a microphone and input cable) and force any application to record sound emanating from your computer through the speakers and headphones.

On modern operating system versions, Stereo Mix is ​​usually disabled by default even though your audio drivers support it. Use any recording program and choose Stereo Mix as an input device instead of the microphone option.

On some devices, you may not have this option. But there is a way to enable it with different drivers, but not every audio hardware supports Stereo Mix. It is slowly becoming less popular.

Without the Stereo Mix option, don't worry. Audacity has a useful feature that will be able to record sound emitted from the computer. In fact, the feature of Aupacity is even better than Stereo Mix. It takes advantage of some things that Microsoft added to Windows Vista and it also works on Windows 7 , Windows 8, Windows 8.1 and Windows 10 . It helps make up for the lack of the Stereo Mix option on modern computers.

In Audacity, you select the Windows WASAPI audio server and an appropriate loopback device, such as speakers, headphones.

Click the Record button to start recording audio on Audacity and click on Stop when finished. Because you use Audacity, you can easily cut and edit the audio file when you're done.

Aupacity's tutorial website explains why the Aupacity is better than Stereo Mix: “WASAPI has an advantage over Stereo Mix or similar inputs provided by the sound card is the complete recording. all digital (rather than converting to the same thing for playback, then back to digital when Aupacity receives it). The system sounds played through the device selected for the WASAPI loopback are still captured. ”

In other words, your audio recording will be of higher quality when using Audacity's WASAPI loopback.

There is always a low tech solution. You only need a 3.5mm audio cable at both ends, one end to the headphone jack and one to the microphone jack on the computer. You will stop hearing the sound that the computer emits. To really hear it, you can take a divider and put the sound out of the headset or speakers and bring it back to your computer.

Certainly, this is an inconvenient option and is somewhat more "archaic, sketchy" when compared to the above options. But, if you need to capture audio coming from your computer without Audacity and Stereo Mix, then an audio cable is a perfect alternative.

This article has introduced three options for recording audio from a computer. Obviously, copyright law can prevent you from distributing any records made in these ways, so don't use these tips for that purpose.

How to convert from XML to JPG, JPEG online 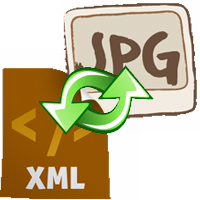 How to convert video format with Any Video Converter Free

Want to enjoy your favorite videos on iPhone, iPod, etc. but it doesn't support devices? So how to watch that clip? In the article below, WebTech360 will guide you to convert video formats with Any Vide software

Slideshow Movie Creator is a useful tool to help you create videos from your personal photos. This will be a meaningful and unique gift to give to family and friends. Therefore, today, WebTech360 would like to introduce to you 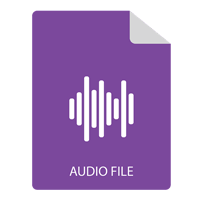 Sometimes you want to download a song or audio track of a video on YouTube for use on an audio device, so use one of the following 3 easy ways to achieve that goal. 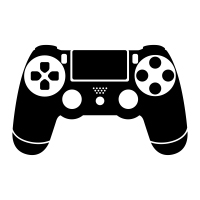 With the PlayStation 4 system firmware update 5.0, you can now disable notifications while watching videos in any app easily. 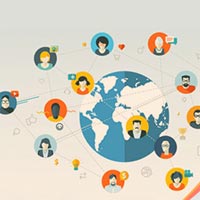 VCNET is a social network of the Central Propaganda Department and Viettel Group, a means to share, exchange and propagate about the Party and State guidelines and policies. 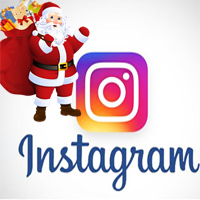 In harmony with the bustling Christmas atmosphere everywhere, Instagram has just updated a lot of beautiful Christmas Stickers. Allow users to insert funny stickers into their stories. 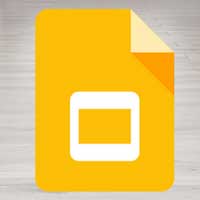 Google Slides has evolved a lot over the years, but many people still don't know it. Here are more than 20 Google Slides features that every teacher should know: 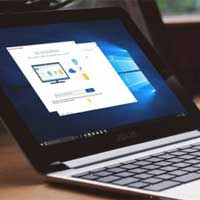 Microsoft's OneDrive cloud storage service is built into Windows 10. Thanks to Office integration and free use, OneDrive has become the favorite backup option for many people.

How to open JAR files on Windows 10 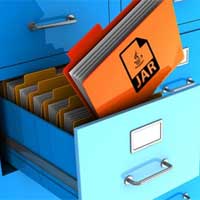 How to open JAR file on Windows 10? Is it similar to RAR and how to handle errors when opening JAR file? Join us to find out. 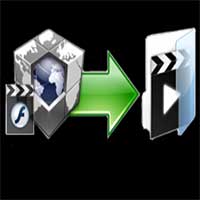 You happened to watch a video online and want to download and add to your collection? Forget the usual download managers and install immediately xVideoServiceThief! 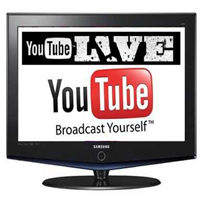 Youtube says it is developing Youtube Connect - a new feature that makes live streaming simpler and easier than ever.

How to watch videos on YouTube with VLC Media Player

Are you looking to watch a blockbuster action movie or enjoy a great soundtrack on YouTube? Today, WebTech360 will show you how to watch YouTube videos completely simple and easy with this VLC Media Player software.

How to use Messenger Rooms - Unlimited group meetings, time 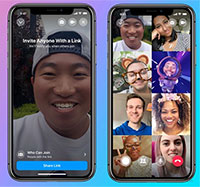 Facebook has just announced the official launch of its Messenger Rooms online meeting - video calling support group with up to 50 members.

How to change the video playback speed of KMPlayer

KMPlayer is a multifunctional media player, movie player that can watch all Audio, Video, VCD, DVD formats without having to install additional codecs for computers.

Download Windows XP for free and legally from Microsoft 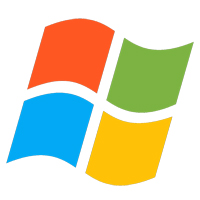 If you want to experience the Windows XP operating system on your computer, you can completely install Windows XP with Windows XP Mode provided by Microsoft and VirtualBox. 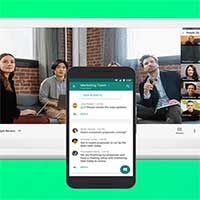 While both are communication services developed by Google, Google Meet and Google Chat have many unique features, this article will help you distinguish these two tools.

What is DirectX? How to download and update DirectX on your computer 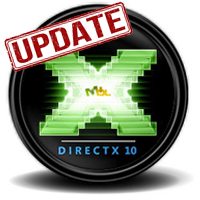 In the course of using computers, we must have heard at least once about DirectX. But what is DirectX? How does it work? And how do I download DirectX or install DirectX on my computer? Surely many people still do not understand?

Speed ​​up Windows 10 by turning off the background app 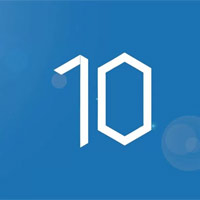 When you use Windows 10 for a while and find it slow down, there are many reasons for your computer to run sluggishly when it boots up and after a while will stabilize, one of them. is an application that runs in the background on Windows 10.

The world's largest social network allows users to edit photos directly at the interface of this application on mobile devices such as iPhone, iPad, Android.