For Halloween 2018, Google lets players play online with other players at random or create rooms, inviting friends to join.

Join the game, will be divided into 2 teams, purple ghost team and green ghost team. 2 teams will compete to go around the map, collecting the fire of the soul to bring to the base, on the way back to the base to avoid touching the opponent resulting in the loss of the fire. The team that collects more flames on the base wins.

Step 1: First, go to Google homepage, click on the Google Doodles for Halloween season, the 2018 Halloween game will begin.

Step 2: Players can skip the instructions to enter the game. Or you can press the button "Organize competition" to invite friends and acquaintances to play.

When entering the game, will be divided into 2 teams, purple ghost team and green ghost team. 2 teams will compete around the map and collect soul flames to bring back to the base.

Players will press the arrow keys or hover to move their ghost character according to the instructions.

At the end of the game, the score will be listed between the two teams.

And if you click on Organize competition , there will appear a confirmation interface asking if you want to Create a private match and invite friends? then press Yes to confirm.

Players will need to send a referral link to a friend. When your friends are full, press "Start game" and join the journey to collect the flames of soul.

Step 1: From the interface of any web browser, you enter the keyword " Google " to enter the main interface. We can see the gaming window right away (picture below). Click on the Play icon to start playing.

Step 2: Click on the Next icon to continue and skip the game introduction.

Step 3: Start playing the game, the player plays the Cat, attacking and destroying all the ghosts appearing on the screen.

The task of the player is very simple, just draw the corresponding images shown on the top of each ghost to destroy them. Each bar represents their "blood".

Initially, the number of ghosts and their lines are not much, quite simple to draw.

But the more you play, the number of ghosts and the difficulty level of the drawings will also increase, requiring the player to have the sharpness of the eyes and the skillful, agile combination of the hands.

The number of ghosts, the number of lines and the difficulty of the strokes will increase

Step 4: However, because it is an entertaining game, players do not need to be too stressed because there is always help to appear. Those are ghosts with a lightning symbol on their heads.

When they appear, just draw the lightning icon, all the ghosts on the screen will be instantly destroyed.

Even if it's a ghost with lots of drawings, difficult drawings, just one "hit" is resolved.

Draw a "lightning" pattern to use "skill"

Step 5: In addition, if unfortunately our cat Cat is touched by ghosts, it will lose a blood cell and need to wait for the White Cat to appear to be able to recover that lost blood.

White cats have a heart symbol , just draw it on the screen, you will help your character recover the "blood" lost.

Draw a heart to restore blood

That's all, that's all there is to know about this exciting game. In addition, you should also note a few tips to get the highest score:

Instructions for installing and using KMPlayer to watch HD videos

KMPlayer has a similar interface to Winamp, supports a lot of unique features that can view most popular Video and Audio formats today. So please refer to the following article to install and use KMPlayer more effectively.

How to insert a logo into a video in Camtasia 8 Camtasia is a software that helps computer users to record the activities on their screens and effectively insert logos into videos.

Common errors when using ProShow Producer and how to fix it

ProShow Producer is a tool to help people create photo slide shows in a professional manner and is extremely popular today. In this article, WebTech360 will guide you how to fix a few errors on this application. 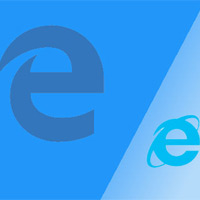 After upgrading to the Windows 10 Creators Update, you will see the Microsoft Edge icon appear in the address bar of Internet Explorer. The move shows that Microsoft is wanting users to abandon the old IE browser to switch to travel

Want to change the tail of your video file? In the article below, WebTech360 please share how to convert video formats with this free Xmedia Recode application.

Fix the error of unable to install Windows Movie Maker 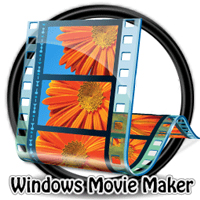 How to convert Video to AVI with Format Factory 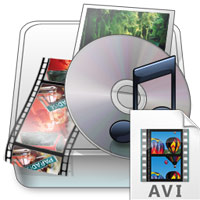 Format Factory is a video converter, audio converter that is popular with users because it supports conversion to many of the most popular formats today, but the conversion speed is extremely fast.

How to convert PDF files to Excel simply by software 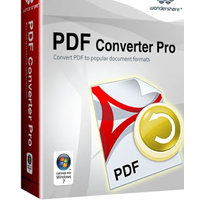 Converting PDF to XLS is how we convert PDF files into Excel files for ease of use on mobile devices, computers that do not have PDF readers available.

Things to do right after installing Windows 10

Get the news that Windows 10 will launch at the end of July, wait ... Wait until the official release date and then sit down to install, but not yet you can use it immediately This latest Microsoft operating system.

How to look for isolated points of Covid-19 by Zalo 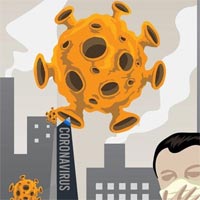 The situation of Covid-19 epidemic was still very complicated and the number of infected cases continued to increase. Along with that, there are many unofficial sources of information about the epidemic places, making people confused.

Sometimes, you happen to see an interesting video clip on YouTube and want to save it to your computer so you can enjoy it anytime you want. So, how can I download YouTube videos to my computer? To solve this puzzle, please refer to Fre

Google Keep and Evernote: Which note app is best for you? 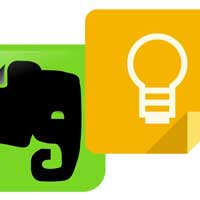 If you're wondering between Google Keep and Evernote, don't be afraid to read the article below to make the right decision.

Want to create a cool ringtone for your cute mobile phone? Let WebTech360 help you do this. Simple, just use the Free MP3 Cutter software to cut the desired music from your favorite MP3 file 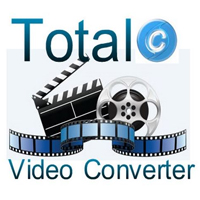 Converting video format is a must when we want to change the listening device, the quality or change the way the video is played. 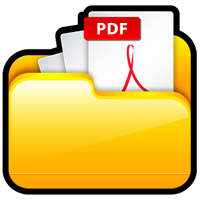 With Windows 10, Microsoft finally brought PDF support into its own operating system. This means you no longer need to download additional software or use online services to convert files to PDF format.

How to convert videos with Freemake Video Converter

Sometimes, in everyday life, we always need to convert videos to many different formats for playback on a variety of our mobile devices, such as iPhone, iPad, iPod, Apple TV. , etc. Therefore, there are a lot of software

How to convert Audio to WMA with Total Video Converter

38 things you should save in Evernote 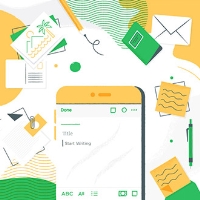 You've just started using Evernote, you're wondering which note to create first. What can you do with it? Make shopping list? Write poetry? Planning life? An empty page offers endless creative possibilities. Here are some great ideas you have 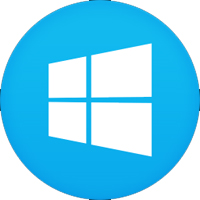 Have you upgraded to the Windows 10 Fall Creators Update? Do not forget to check if you encounter the following installation errors to proceed with the troubleshooting steps.

How to insert videos at the end of clips on Youtube 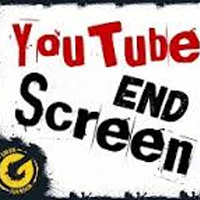 End Screen on YouTube is a feature that allows users to insert other videos into any clip.