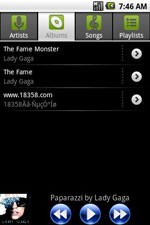 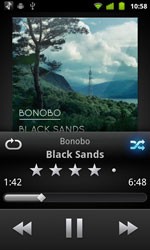 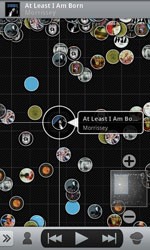 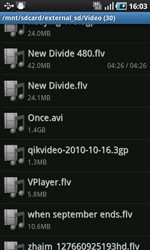 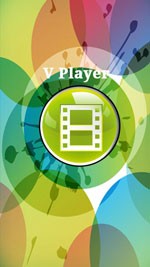 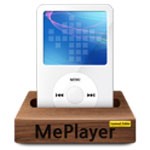 Audio MePlayer For Android, MePlayer Audio For Android is a utility that you can easily search your music folder.

3D Camera for Android, Camera 3D for Android is an application for creating 3D images right on your Android device. 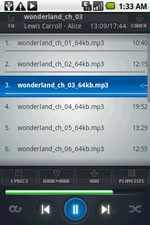 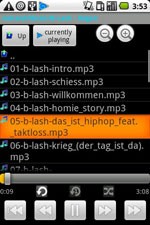 tinyPlayer for Android, tinyPlayer a player has used a compact volume suitable for all Android devices. 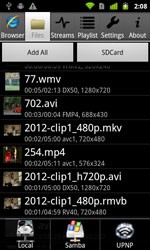 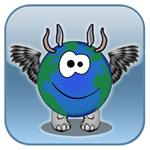 AniWorld Lite for Android, AniWorld Lite is a great app for children aged 1-5. The application supports teaching children the names of different animals and knowledge of food and pet them.

FaceNiff for Android, FaceNiff a new Android application that allows users to easily access a Facebook account of another person, if he uses the same Wi-Fi network. 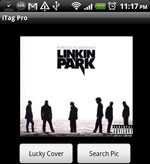 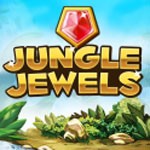 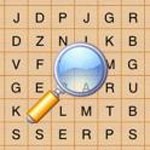 Tic Tac Toe Free For Android, TicTacToe is a simple game, your task is to go back to 3 children not blocked 2 head vertically, horizontally and diagonally is the winner. 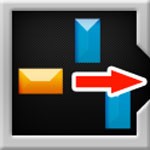 Traffic Jam Free For Android, Free Traffic Jam is a fascinating game. The objective of the game is to get the yellow car out of the traffic jam spot. With sound simple, but many challenges at different levels. 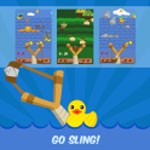 Go Sling! For Android, Go Sling! is a rubber shooter, your goal is to shoot the ducks, porcupines and other animals. They can hide behind various obstacles, such as rocks, trees, barrels, etc.

Yoo Ninja Plus For Android 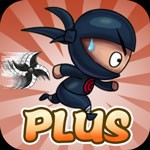 Yoo Ninja Plus For Android, Yoo Ninja Plus is an extremely attractive game with a fast pace. Your task is to control a character jumping up and down to avoid obstacles.