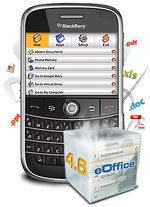 eOffice for BlackBerry, eOffice is a tool suite that includes document editing Microsoft Word, Excel and PDF. With eOffice, you can access your documents on your computer from your BlackBerry as well as use them as attachments when sending.

PictureDial for BlackBerry, usually while making a call them to contacts or Call screen and press the call button type name. It's the fastest way to call and easiest, but sometimes it will cause you to call boring. Picture Dial will help you avoid the boring chá

Salesforce Mobile for BlackBerry, this application will be very necessary for the business employees to manage customer lists, contact your partner. Can sort contacts by account, opportunity and location.

VR +: Voice Recorder for BlackBerry, one of the features that are rarely used by BlackBerry that was recorded, but not recording equipment dedicated but BlackBerry is the recording quality good with recording time unlimited .

iSilo for BlackBerry, On the phone today there are many support programs create ebooks, however, their limitations is to have a separate application to create stories (on computer) and individual applications to read the story (on phone Voice). 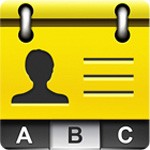 Business Card Reader for BlackBerry, Import contact information from business cards directly into the contact list of Blackberry phones. Just take a picture of a certain business cards and a new contact is added to ... 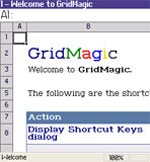 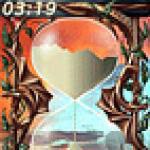 Hourglass, This application will simulate an hourglass to help you. See every grain of sand flowing down when you rotate the phone my BlackBerry Storm ... 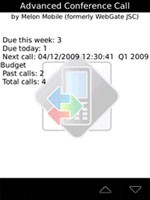 Advanced Conference Call, Conference Call Advanced lets you create a conference call by telephone, the talks have been scheduled with 4 participants and sending notification messages to those who have been invited ... 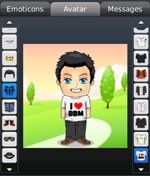 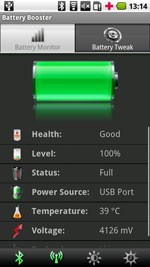 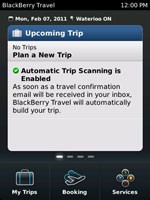 Flixster for Blackberry, Flixster Movies is an app for Facebook's top movie, now available on the BlackBerry.

DailyHoroscope for Blackberry is an application DailyHoroscope horoscopes are updated daily on the BlackBerry. 12 zodiac so that users can access to follow-up with a friendly interface and intuitive use.

DriveSafely for Blackberry, DriveSafe.ly, an application to receive SMS, email messages with better sound quality and especially ... on BlackBerry. This version not only inform the content of the audio message but also allows reply messages, email your voice.

Nimbuzz for Blackberry, for the first time on a BlackBerry, you can chat with friends on Skype, Facebook and MySpace or send instant messages to them through other social networks

Lock for BlackBerry Messenger, BlackBerry Messenger for Lock allows you to create password protected to prevent the access of other people in your messaging system, while still allowing use of the Internet, games and applications in electricity normal voice. 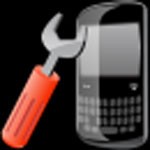 MultiAlarms for BlackBerry, MultiAlarms application allows you to create an alarm or to remind you to perform the job pending.

For BlackBerry RAM Optimizer, Ram Optimizer is an application that can automatically schedule and optimizes free memory to enhance performance for your Blackberry.