1.2 Syberia, Syberia is a software designed for those who enjoy playing RPGs pathfinder.

Fish Tycoon, Fish Tycoon Coming, you will join a virtual farming game with real time. Let's start with a choice of fish, scenery, money and a tank ... 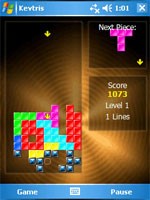 Dynomite For Palm OS (ZIP), Dynomite is a shooting game very popular dinosaur eggs, lightly entertaining suitable for all ages. Gameplay is very simple, you just need to shoot 3 eggs of the same color it will burst. 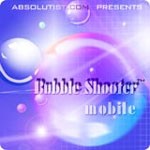 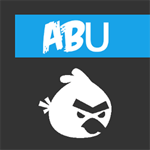 Angry Birds for Windows Phone Uncovered, Angry Birds was opened with section tells of the evil green pigs stole the eggs of birds of many colors, so the birds decided to attack to regain eggs . 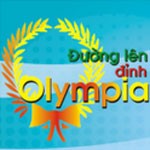 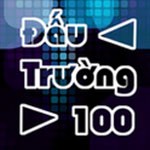 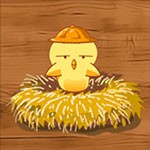 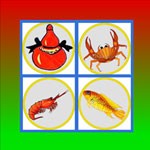 Baucua for Windows Phone, This game has 6 animals, you bet on one child then press Angry Birds Space for Windows Phone, After the eggs disappear, Angry Bird was chased into a small hole, suddenly found themselves floating in a new galaxy, which is surrounded by space pigs. 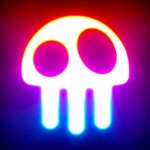 Radiant Defense for Windows Phone, Radiant Defense is the category strategy games, tower defense extremely attractive. Your task in the game is to fight against the attacks of the aliens. 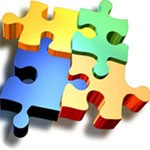 NPuzzle for Windows Phone, Npuzzle the game genre logic, simple rules, players only need to arrange a small sampling of the large complete picture, the game has three difficulty levels, each level of difficulty with the amount of image different small. 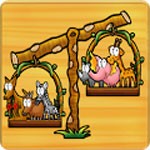 iQ Safari for Windows Phone, Safari iQ is an intellectual genre to help players can exercise their IQ. In the game there are two main game which is checked and practiced. 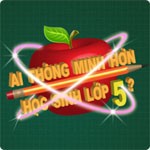 Who is smarter than 5th graders for Windows Phone, you have confidence that you still remember all the knowledge they have learned in primary school? Do you still understand every mathematical formula, a unit change, the grammatical structure Vietnamese, or of all the poems, lyrics and proverbs that we've learned ...? 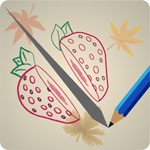 Pencil Blade for Windows Phone, Game Pencil Blade is designed based on Fruit Ninja Half Brick but is designed with a pencil. All fruits and boom ... all drawn by hand and then put into the game. 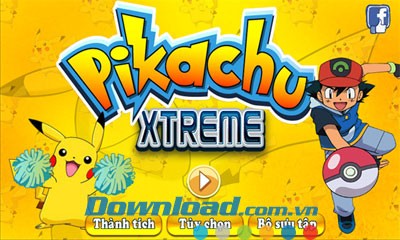 Pikachu Xtreme for Windows Phone, Game Pikachu is a classic game is considered to be adapted from the cartoon Pokemon Japanese. The characters in the game is the beast letter structure, Pikachu is one of the 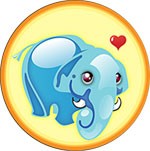 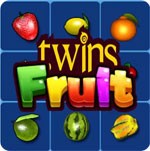 Fruit for Windows Phone Twins, Twins Fruit is an intellectual genre. Cam played extremely simple, all you have to do is to find two identical fruits and can connect with each other by a maximum of 03 lines without being hampered by other fruit.

TV gameshow Who is a millionaire - Ailatrieuphu for Windows Phone 3.2.0.0 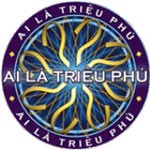 Ailatrieuphu for Windows Phone, Who is a millionaire is a simulation game millionaire gameshow Who is performed by VTV3. Experience Who's millionaire game right on your mobile phone with the new version that supports sound gives you the thrill and fun as sitting on the hot seat really. 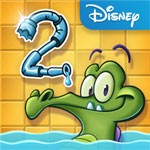 Where's My Water 2 for Windows Phone, you ready to join Swampy, Allie, and Cranky during their next adventure? Sequel to the game genre's dominant intellectual Disney has finally appeared.

Rescue monkey for Windows Phone, Rescue monkey, classic games many young lovers. You will be transformed into monkeys leading to lead the monkeys to look for monkeys lost. Along the way, the monkey will have to battle with the Beast crocodile, have to find food for her to get home safely.